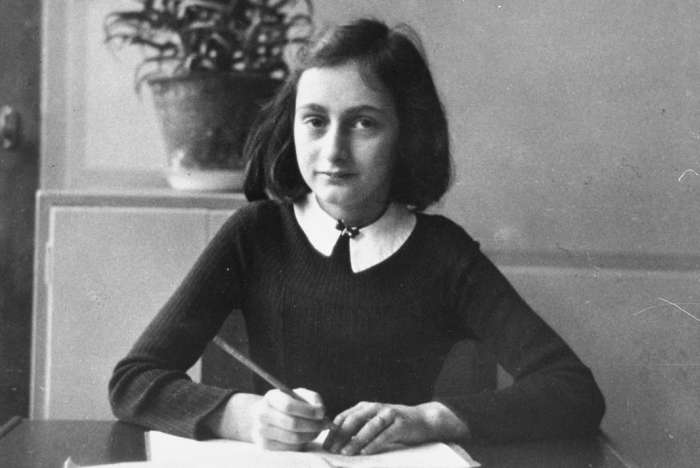 Annelies Marie Frank is born on June 12, 1929, in Frankfurt, Germany, to Otto and Edith Frank.

For the first 5 years of her life, Anne lived with her parents and older sister, Margot, in an apartment on the outskirts of Frankfurt. After the Nazi seizure of power in 1933, Anne's father, Otto Frank, fled to Amsterdam in the Netherlands, where he had business connections. The rest of the family followed, with Anne being the last of the family to arrive in February 1934 after staying with her grandparents in Aachen. The Germans occupied Amsterdam in May 1940. During the first half of July 1942, Anne and her family went into hiding. While in hiding, Anne kept a diary in which she recorded her fears, hopes, and experiences. Found in the secret apartment after the family was arrested, the diary was kept for Anne by Miep Gies, one of the people who had helped hide the Franks. It was published after the war in many languages and is used in thousands of middle school and high school curricula in Europe and the Americas. Anne Frank has become a symbol for the lost promise of the children who died in the Holocaust.