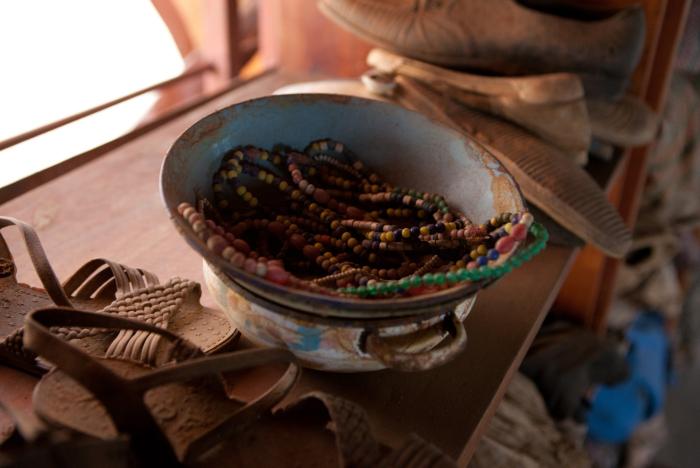 Belongings recovered from a mass grave at Murambi are now displayed at the Kigali Genocide Memorial Centre. An estimated 15,000 to 50,000 Tutsi died in the assault on the Murambi technical school and the subsequent massacre. —US Holocaust Memorial Museum

With the conviction of Jean-Paul Akayesu, the International Criminal Tribunal for Rwanda (ICTR) issues the world's first conviction, in an international tribunal, for genocide.

Akayesu was judged guilty of genocide and crimes against humanity for acts he engaged in and oversaw as mayor of the Rwandan town of Taba. The ICTR was established in November 1994 in order to judge those responsible for the Rwandan genocide and other serious violations of international law either in Rwanda, or by Rwandan citizens in nearby states, between January 1 and December 31, 1994. The tribunal's jurisdiction covers genocide, crimes against humanity, and war crimes. While these tribunals and the emerging International Criminal Court help establish legal precedents and investigate crimes within their jurisdictions, the punishment of genocide remains a difficult task.