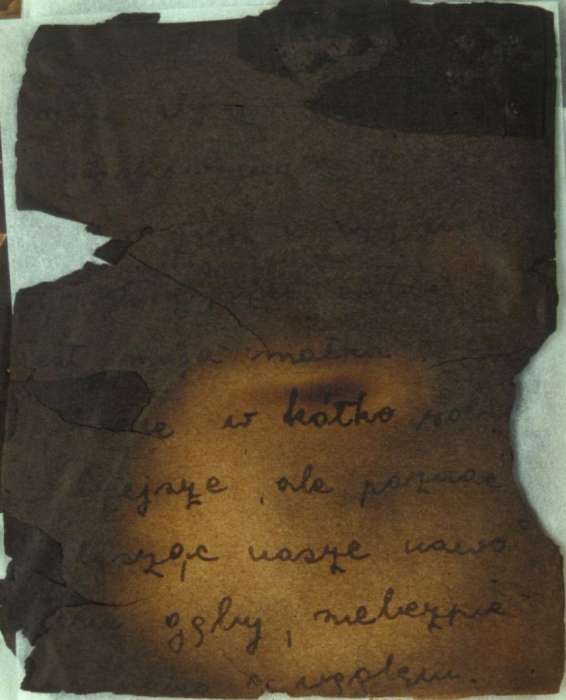 Diary of Debora, a resistance fighter with the Polish underground. —US Holocaust Memorial Museum, courtesy of Mark Hornstein

The Warsaw uprising begins. Debora, fighting with the Polish underground, hid her diary behind a radiator. When Debora was killed by a bomb during the uprising, her friend Lusia Schwarzwald recovered the diary.

On August 1, 1944, the Polish Home Army (Armia Krajowa; AK), a non-Communist underground resistance army with units stationed throughout German-occupied Poland, rose against the German occupation authorities in an effort to liberate Warsaw. The impetus for the uprising was the appearance of Soviet forces along the east bank of the Vistula River. The Soviets failed to intervene; the Germans eventually crushed the revolt and razed the center of the city to the ground in October 1944. Though they treated captured Home Army combatants as prisoners of war, the Germans sent thousands of captured Polish civilians to concentration camps in the Reich. 166,000 people lost their lives in the uprising, including perhaps as many as 17,000 Polish Jews who had either fought with the AK or had been discovered in hiding.

Previous: Liberation of Lublin-Majdanek Next: Liquidation of “Gypsy Family Camp” at Auschwitz-Birkenau