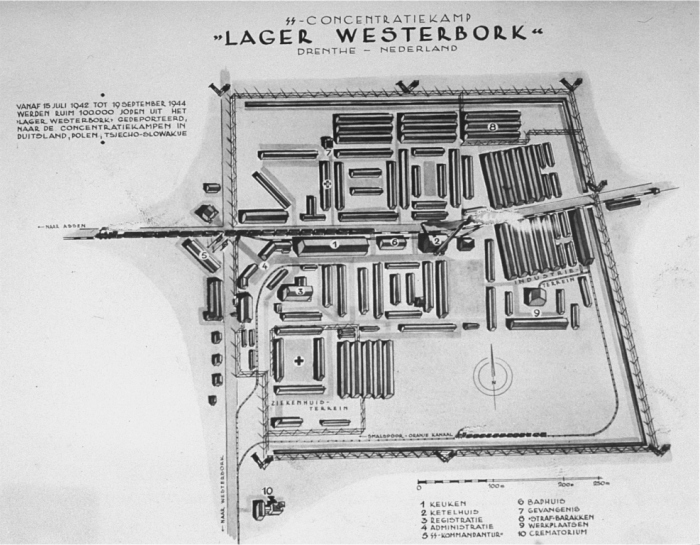 Canadian forces liberate 876 prisoners at the Westerbork camp in the Netherlands.

From 1942 to 1944 Westerbork served as a transit camp for Dutch Jews before they were deported to killing centers in German-occupied Poland. In early April 1945, as Allied troops approached the camp, the Germans abandoned Westerbork. Westerbork was liberated on April 12, 1945, by Canadian forces who found 876 inmates there. 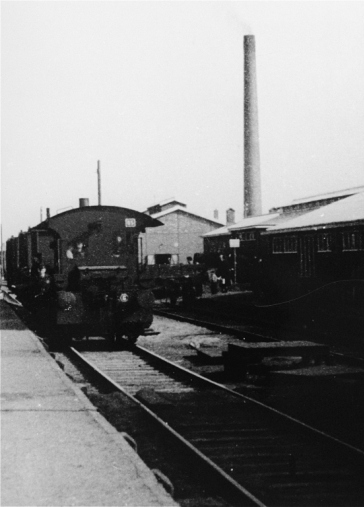 The train station in Westerbork, 1942–44. —US Holocaust Memorial Museum, courtesy of Trudi Gidan