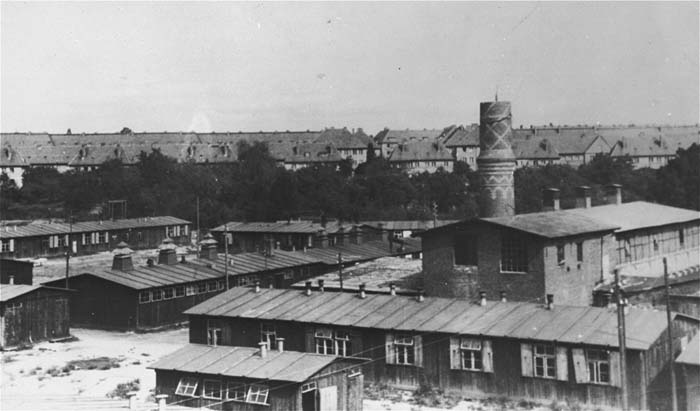 View of the Biesinitzer Grund (Goerlitz) concentration camp, a subcamp of Gross-Rosen, after liberation. Poland, May 1945. —US Holocaust Memorial Museum, courtesy of Teddy Znamirowski

As Soviet forces approached in January 1945, the Germans began to evacuate the Gross-Rosen complex, dissolving subcamps east of the Oder River. In early February 1945, the SS evacuated the main camp, and, subsequently, additional subcamps west of the Oder. SS guards escorted at least 44,000 prisoners, many of whom were Jews, mostly on freight trains and under brutal conditions, to Bergen-Belsen, Buchenwald, Dachau, Flossenbürg, Mauthausen, Dora-Mittelbau, and Neuengamme—camps in the German Reich. Many prisoners died during the evacuations due to the lack of food and water. SS guards killed prisoners who became too weak to continue. Soviet forces liberated the main Gross-Rosen camp on February 13, 1945.

It is estimated that of the 120,000 prisoners who passed through the Gross-Rosen camp system, at least 40,000 died either in Gross-Rosen or during the evacuation of the camp. 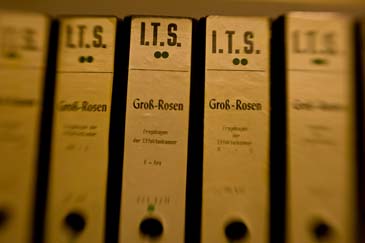 Previous: Yalta Conference Next: Surrender of German and Hungarian Units