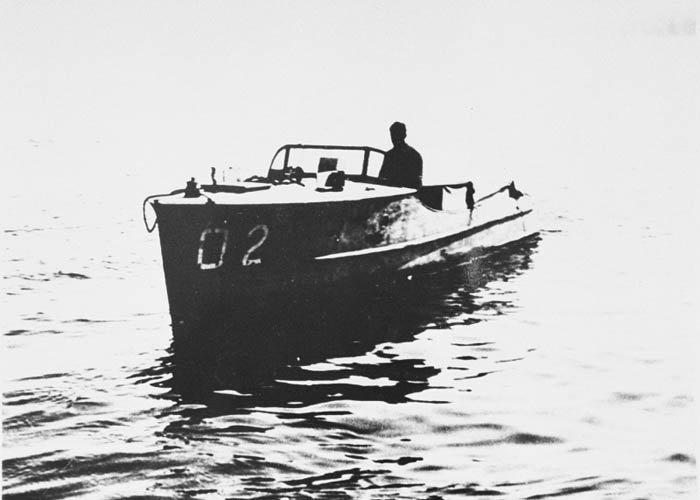 From September 20 into October, 1943, approximately 7,200 Danish Jews escape to Sweden with the help of the Danish resistance movement and many individual Danish citizens.

Resistance workers and sympathizers initially helped Jews move into hiding places throughout the country and from there to the coast; fishermen then ferried them to neutral Sweden. The rescue operation expanded to include participation by the Danish police and the government. Over a period of about a month, some 7,200 Jews and 700 of their non-Jewish relatives traveled to safety in Sweden, which accepted the Danish refugees.