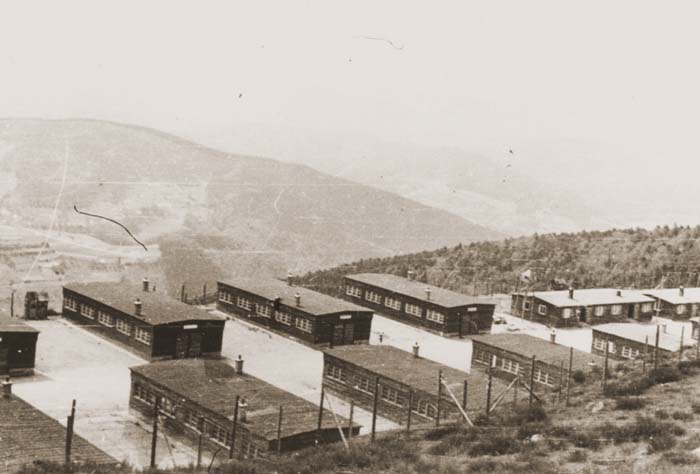 With the approach of Allied forces in August-September 1944, the SS authorities evacuated the main camp at Natzweiler-Struthof and distributed the prisoners among its subcamps. In April 1945, the Germans disbanded the subcamps and sent most of the prisoners on forced evacuation marches over long distances and under brutal conditions toward the Dachau concentration camp in southern Germany.