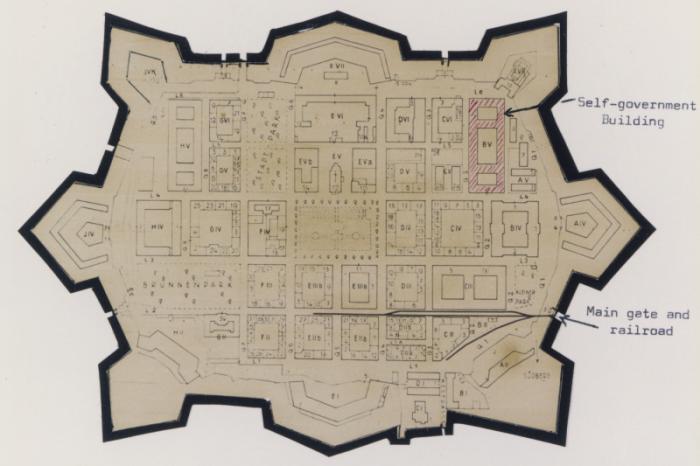 Map of Theresienstadt that was cut out of an original document and mounted on black paper in an album assembled by a survivor. —US Holocaust Memorial Museum, courtesy of Henry Kahn

German authorities establish the camp-ghetto Theresienstadt (located in the garrison town of Terezin in the German-controlled Protectorate of Bohemia and Moravia). 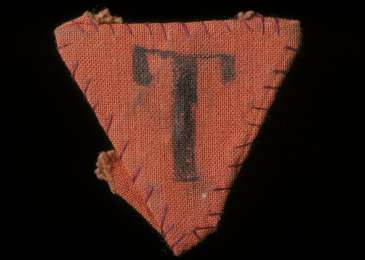 Previous: Massacre in Fort IX Next: Attack on Pearl Harbor