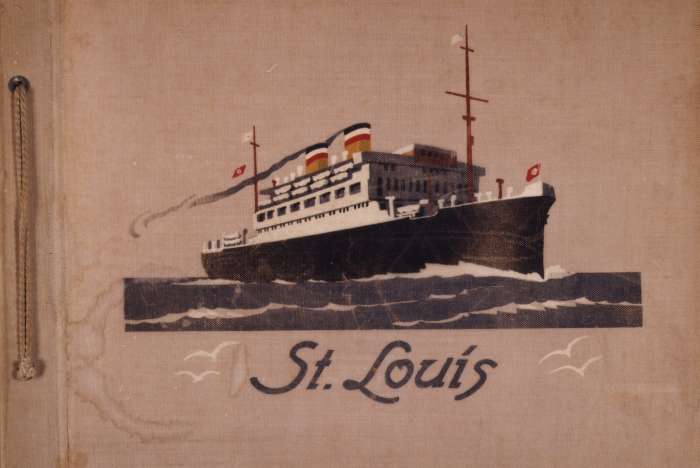 On May 13, 1939, the German transatlantic liner St. Louis sets sail from Hamburg, Germany, for Havana, Cuba. On board are over 900 passengers, almost all of them Jews fleeing from Nazi Germany.

The majority of the Jewish passengers had applied for visas to enter the United States, and had planned to stay in Cuba only until they could enter the United States. However, after Cuba and then the United States denied these refugees entry, the St. Louis was forced to return to Europe on June 6, 1939. Following difficult negotiations initiated by the American Jewish Joint Distribution Committee, the ship was able to dock in Antwerp, Belgium. The governments of Belgium, the Netherlands, France, and the United Kingdom agreed to accept the refugees.

The plight of German-Jewish refugees, persecuted at home and unwanted abroad, is illustrated by the voyage of the St. Louis. 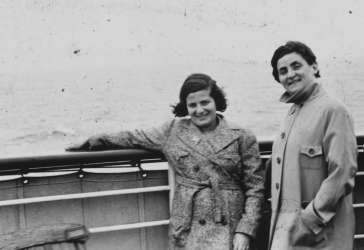 The Loewinsohn family on board the SS St. Louis after setting sail from Hamburg, Germany. —US Holocaust Memorial Museum