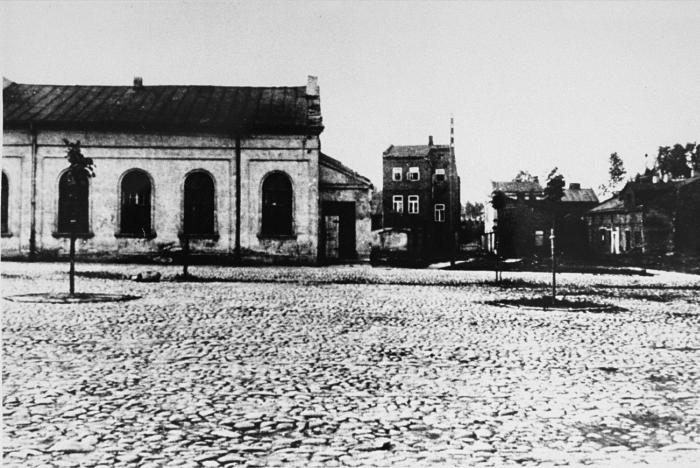 A synagogue in Kolo, a town near Chelmno, where Jews were kept until they could be loaded into gas vans, executed, and cremated at Chelmno. —US Holocaust Memorial Museum, courtesy of Muzeum Okregowe Konin

SS and police authorities established the Chelmno killing center in order to annihilate the Jewish population of the Wartheland (an area of western Poland directly annexed to the German Reich), including the inhabitants of the Lodz ghetto. It was the first stationary facility where poison gas was used for mass murder of Jews. The killing center operated from December 1941 until March 1943 and then briefly in June and early July 1944. 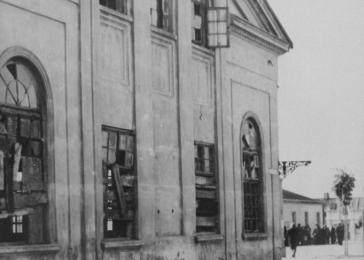