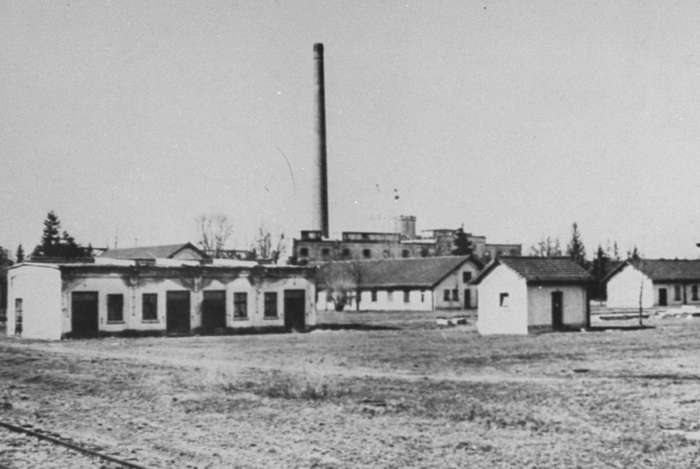 Outside the town of Dachau, Germany, the SS (Schutzstaffel, Protection Squads) establishes its first concentration camp to incarcerate political opponents.

Between 1933 and 1945, concentration camps (Konzentrationslager; KL or KZ) were an integral feature of the Nazi regime. The number of prisoners incarcerated in Dachau during these years exceeded 188,000. The number of prisoners who died in the camp and its subcamps between January 1940 and May 1945 was at least 28,000, to which must be added more who died there between 1933 and the end of 1939, as well as an undetermined number of unregistered prisoners. Dachau was the only concentration camp to remain in operation during the entire period of Nazi power. It is unlikely that the total number of victims who died in Dachau will ever be known.