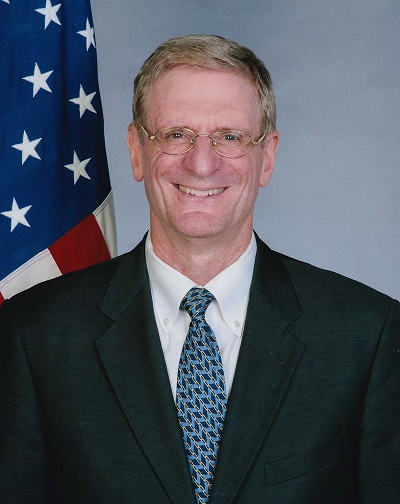 Former Ambassador Todd F. Buchwald served as Special Coordinator for the State Department's Office of Global Criminal Justice from December 2015 through July 2017, and was conferred the rank of Ambassador by President Obama in July 2016. Prior to assuming this position, Mr. Buchwald served as a career lawyer in the Department's Office of the Legal Adviser, including as the Assistant Legal Adviser for Political-Military Affairs during the Clinton and Bush Administrations, and the Assistant Legal Adviser for United Nations Affairs during the Bush and Obama Administrations. Before becoming Assistant Legal Adviser, Mr. Buchwald served as an attorney in the Office of White House Counsel under President Reagan, and he is currently a Professorial Lecturer in Law at The George Washington University Law School and a member of the Executive Council of the American Society of International Law. Mr. Buchwald has been the recipient of numerous Presidential Rank Awards, Superior Honor Awards, and State Department performance awards, as well as recipient of the Justice Tom C. Clark Award (outstanding attorney in the federal government). He has published a variety of scholarly articles, including on the legality of use of force in Iraq, United States security assistance programs, and the crime of aggression. He is a graduate of Cornell University and the Yale Law School.

Ambassador Buchwald will conduct research and produce a report exploring how the US government has applied the 1948 Convention on the Prevention and Punishment of the Crime of Genocide (the Genocide Convention) in past cases and ways our government can make better use of this tool in deterring future crimes and aiding victims of genocide. This report, whose publication will coincide with the 70th anniversary in December 2018 of the United Nations’ adoption of the Genocide Convention, will provide ways to strengthen the US government’s response to genocide and mass atrocities. Working with partner organizations, Ambassador Buchwald’s work will also deepen our understanding of the links between law, justice, and the prevention of genocide and mass atrocities.