Over Yonder in the Sunshine (Weit Draussen im Sonnenglanz)

from the operetta Stradella in Venedig 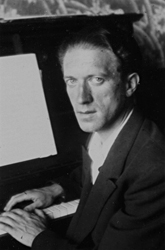 Over Yonder in the Sunshine

Born in 1908 in Lemberg, Austria-Hungary (currently L’viv, Ukraine), Joseph Beer studied at the Hochschule für Musik in Vienna. After graduating, he remained in the Austrian capital to conduct a… 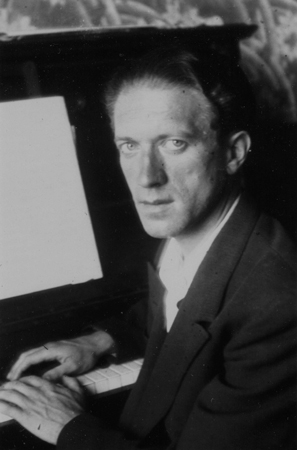 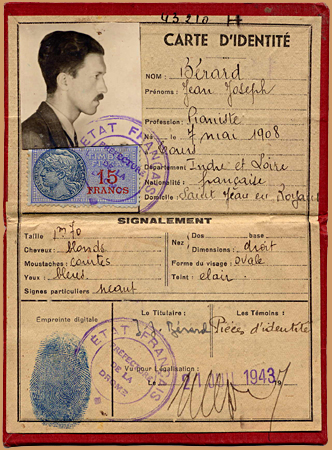 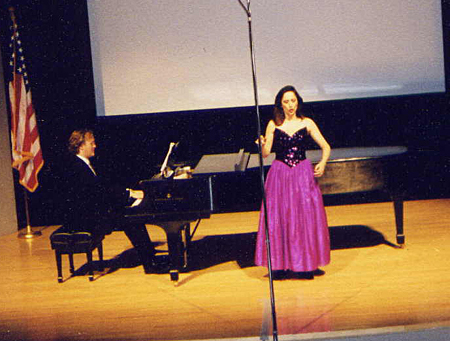 Born in 1908 in Lemberg, Austria-Hungary (currently L’viv, Ukraine), Joseph Beer studied at the Hochschule für Musik in Vienna. After graduating, he remained in the Austrian capital to conduct a ballet troupe, but soon found his calling in the field of music theater. With the popular success of his first comic operas, Der Prinz Von Schiras (The Prince of Shiraz) and Polnische Hochzeit (The Polish Wedding), Beer, not yet 30, rated among Vienna’s most sought-after composers. This promising career, however, was cut short by the German-Austrian Anschluss of 1938, when the works of the “Jew Beer” were banned from performance throughout the Nazi realm. Beer fled first to Paris, then, after the fall of France, to the Mediterranean city of Nice, which was successively under French, Italian, and German military rule during World War II. There, confined to a small apartment and living under a false identity, Beer continued to compose, selling his works—including an entire opera—to other musicians to claim as their own. The money earned from these transactions bought him enough time to survive the war.

When Allied forces liberated Nice in late summer 1944, Beer emerged from hiding to learn that his father, mother, and sister had perished at Auschwitz. Embittered by his loss and convinced that former Nazi collaborators remained active in the music business, he refused to cooperate when major venues offered to stage his works. He was, however, willing to facilitate the 1949 Zürich Opera production of Stradella in Venedig (Stradella in Venice), a work he had created with the Jewish Hungarian librettist Laszlo Lakatos while both lived incognito in southern France. (The aria presented here, Weit Draussen im Sonnenglanz, appears in Act I of this operetta.) In his later years, Beer grew increasingly alienated from the artistic community; working in isolation, he wrote new music, obsessively polished his old scores, and earned a doctorate in musicology from the Sorbonne University. His death in Nice on November 23, 1987, was scarcely noted by the music world. More recently, Beer’s widow, Hanna, and daughter, Béatrice, a professional opera singer, have sought to make his story and legacy better known by donating a portion of the composer’s memorabilia to the U.S. Holocaust Memorial Museum, and through performances of Ms. Beer’s concert program A Daughter’s Tribute to Her Father’s Music.