Psychological Trauma and the Holocaust 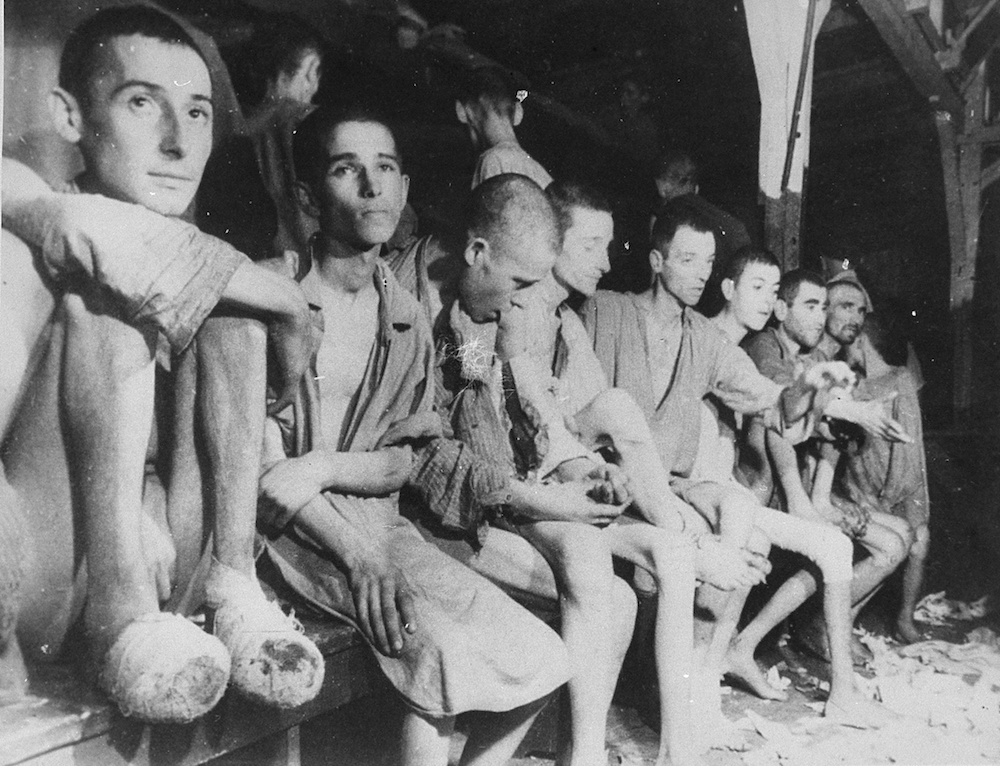 Following the liberation of the concentration camps in 1945, Holocaust survivors set forth on their newest journey -- the quest for a new life, home, and family. Often they suppressed the trauma they sustained during the Holocaust, pushing it to the backs of their minds, distancing themselves from the terror and the grief to embrace their new lives. Despite their best efforts to “move on,” however, for many this shroud of wellness eventually gave way to a host of emotional and psychological difficulties. Their inability to mourn or to acknowledge their own suffering led them to exhibit a variety of symptoms. Over time, psychiatrists began to identify and to study these symptoms, grouping them under such names as “survivor syndrome,” “concentration camp syndrome,” and “post-traumatic stress disorder.” The trauma of the Holocaust, quite obviously, did not end at liberation.

The following bibliography was compiled to guide readers to materials on psychological trauma and the Holocaust that are in the Library’s collection. It is not meant to be exhaustive. Annotations are provided to help the user determine the item’s focus, and call numbers for the Museum’s Library are given in parentheses following each citation. Those unable to visit might be able to find these works in a nearby public library or acquire them through interlibrary loan. Follow the “Find in a library near you” link in each citation and enter your zip code at the Open WorldCat search screen. The results of that search indicate all libraries in your area that own that particular title. Talk to your local librarian for assistance.