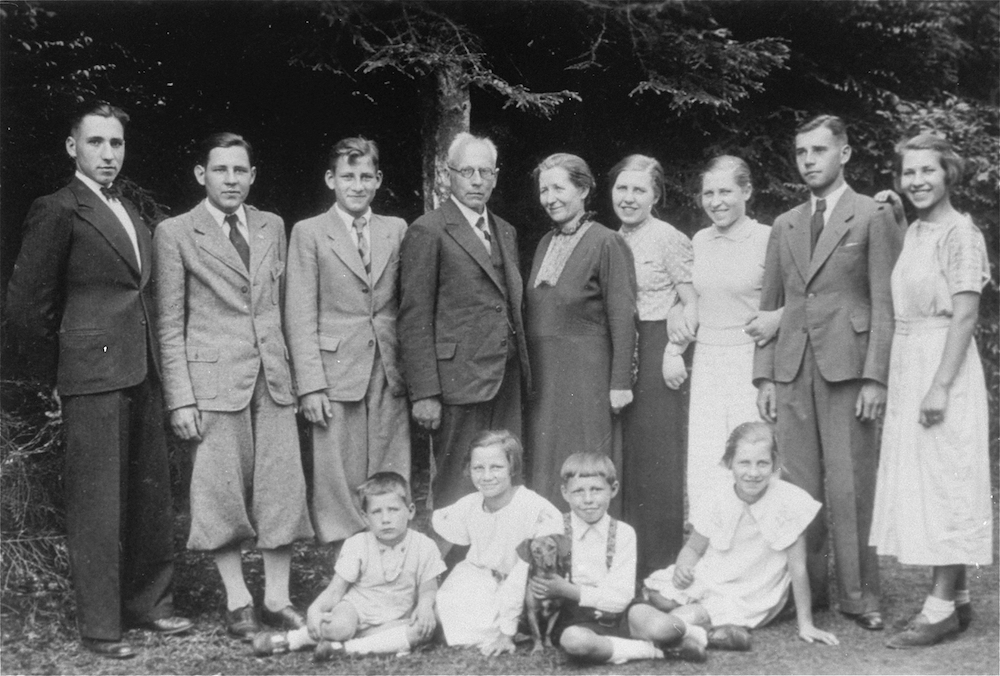 Jehovah’s Witnesses endured intense persecution under the Nazi regime. Actions against the religious group and its individual members spanned the Nazi years 1933 to 1945. Unlike Jews, Sinti and Roma (“Gypsies”), and others persecuted and killed by virtue of their birth, Jehovah’s Witnesses had the opportunity to escape persecution and personal harm by renouncing their religious beliefs. The courage the vast majority displayed in refusing to do so, in the face of torture, maltreatment in concentration camps, and sometimes execution, won them the respect of many contemporaries.

The following bibliography was compiled to guide readers to materials on Jehovah’s Witnesses that are in the Library’s collection. It is not meant to be exhaustive. Annotations are provided to help the user determine the item’s focus, and call numbers for the Museum’s Library are given in parentheses following each citation. Those unable to visit might be able to find these works in a nearby public library or acquire them through interlibrary loan. Follow the “Find in a library near you” link in each citation and enter your zip code at the Open WorldCat search screen. The results of that search indicate all libraries in your area that own that particular title. Talk to your local librarian for assistance.

To search library catalogs or other electronic search tools for materials on Jehovah’s Witnesses in the Holocaust, use the following Library of Congress subject headings to retrieve the most relevant citations: