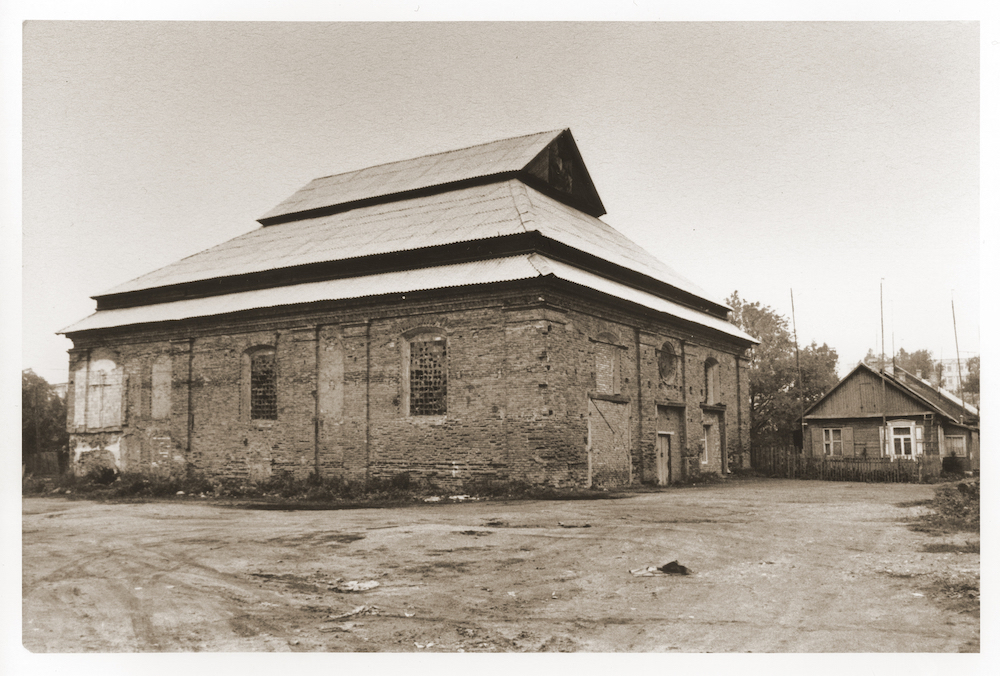 Individuals planning trips to Europe often express an interest in visiting what remains of the concentration camps or seeing one of the museums or monuments to the millions who died during the Holocaust. Finding out where these sites are located or what remains to be seen, however, can sometimes prove difficult. Though standard travel guides usually include some mention of major camps or Holocaust-related sites, they regularly ignore smaller facilities or other Jewish heritage sites.

As an alternative, one can often find information about the full range of sites in guides geared specifically toward the Jewish traveler. These specialized travel books tend to explore in greater detail a region’s Jewish history and examine the impact of the Holocaust on the local Jewish community, both describing the tragic loss of life then and attesting to the slow rebirth of Jewish culture. Though described as guides to "Jewish travel," they can be of help to any traveler interested in visiting places related to the Holocaust.

The following bibliography was compiled to guide readers to materials on Holocaust-related travel that are in the Library’s collection. It is not meant to be exhaustive. Annotations are provided to help the user determine the item’s focus, and call numbers for the Museum’s Library are given in parentheses following each citation. Those unable to visit might be able to find these works in a nearby public library or acquire them through interlibrary loan. Follow the “Find in a library near you” link in each citation and enter your zip code at the Open WorldCat search screen. The results of that search indicate all libraries in your area that own that particular title. Talk to your local librarian for assistance.