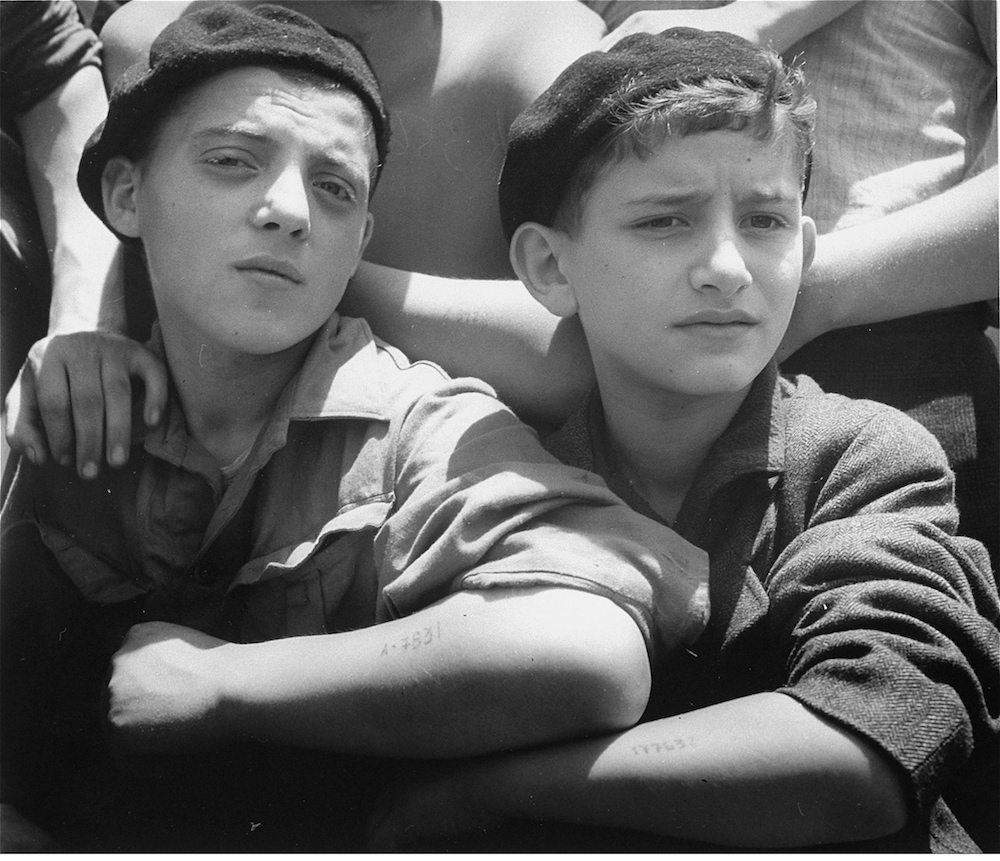 The systematic exploitation and murder of children in the Holocaust is one of the most egregious of Nazi crimes and also one of the least documented. Many children died with their families in the mass shootings perpetrated by the Nazi Einsatzgruppen or perished from privation in the ghettos of Eastern Europe. Hundreds of thousands more children, deemed too young or otherwise unsuitable for forced labor, were exterminated upon their arrival in the death camps. These deaths, like the others, went undocumented since the children were never formally registered as camp prisoners. Those teenagers who survived selection in the camps were often worked to death. Through all these myriad ways to die, historians estimate that the Holocaust took the lives of over one million children, with some estimates as high as one and a half million.

In this dark history, some flickers of hope and humanity can be seen in the lives of those few children who were rescued from the clutches of the Nazi regime. For example, the Kindertransports provided safe passage out of continental Europe for approximately ten thousand children. Other prewar emigration programs for children saved a few thousand more.

At war’s end many of the children who survived the ghettos and camps found themselves as orphans with deep physical and emotional scars. Many of these child survivors managed to overcome their wounds enough to share their stories of survival, and much of what has come down to us about children in the Holocaust has come from these testimonies. These men and women have told their stories in published memoirs, interviews and oral history projects, and these accounts now stand alongside the writings, diaries, letters, and drawings of child victims—in addition to school records, medical reports, and other bits of surviving documentation—to form a partial picture of the experiences of children in the Holocaust.

The following bibliography was compiled to guide readers to selected materials on children that are in the Library’s collection. It is not meant to be exhaustive. The Library’s bibliographies on Hidden Children and Rescuers include additional resources about this topic. Annotations are provided to help the user determine the item’s focus, and call numbers for the Museum’s Library are given in parentheses following each citation. Those unable to visit might find these works in a nearby public or academic library or acquire them through interlibrary loan. Talk to your local librarian for assistance.